For Data Art this section we are considering data and aesthetics. We are to pick a data set and represent it in a way that we would want to see the final result “in our bedroom.”

I used the bedroom idea to give myself some limitations. Most of the art in my bedroom is vertically oriented, so I decided my piece would have to match that. I then looked around my house and thought it would be interesting to take texture from a painting I have in my living room into the bedroom.

Thinking about my data set, I again used the art in the bedroom for inspiration. The most recent pieces on my bedroom wall are from a recent trip to South Africa and Mozambique. Since the trip I’ve been really inspired by, and fearful for, Africa’s wildlife.

Since then, I encountered Nick Brandt’s project “Inherit the Dust,” which uses a traditional medium to talk about a tired topic in a surprisingly new and innovative way.

All of these things lead me to create this visualization with spackle and paint on canvas. I began by layering spackle on canvas. 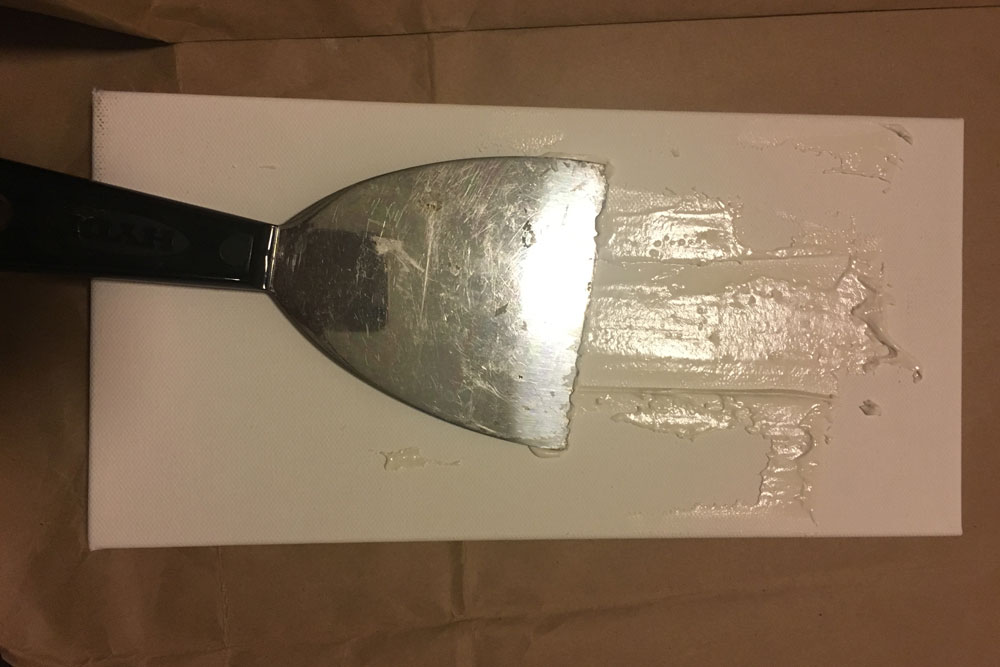 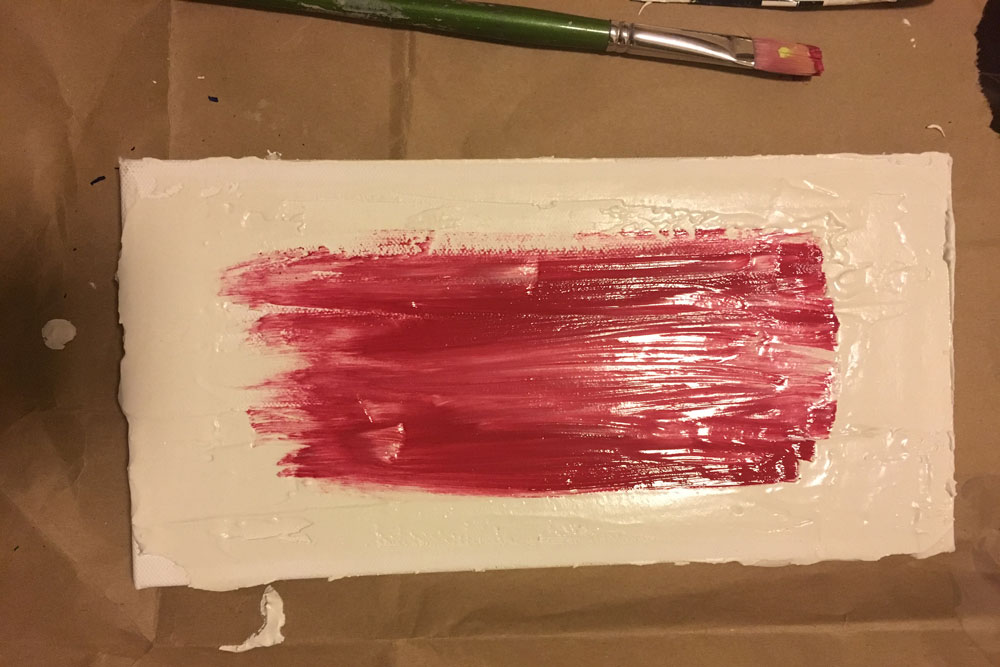 Then adding and smoothing layers upon layers of spackle and paint. 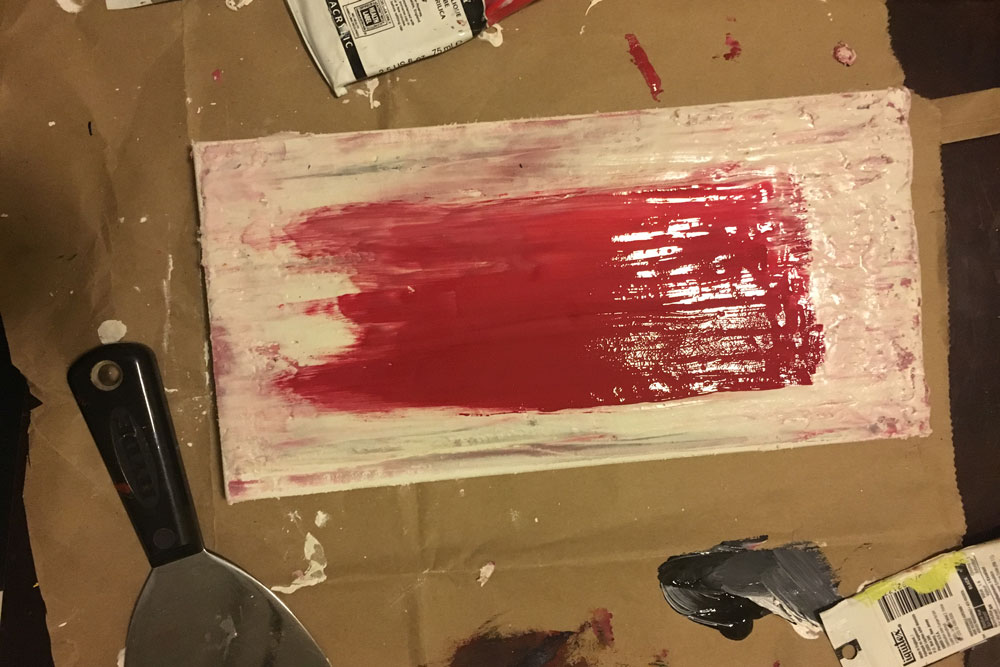 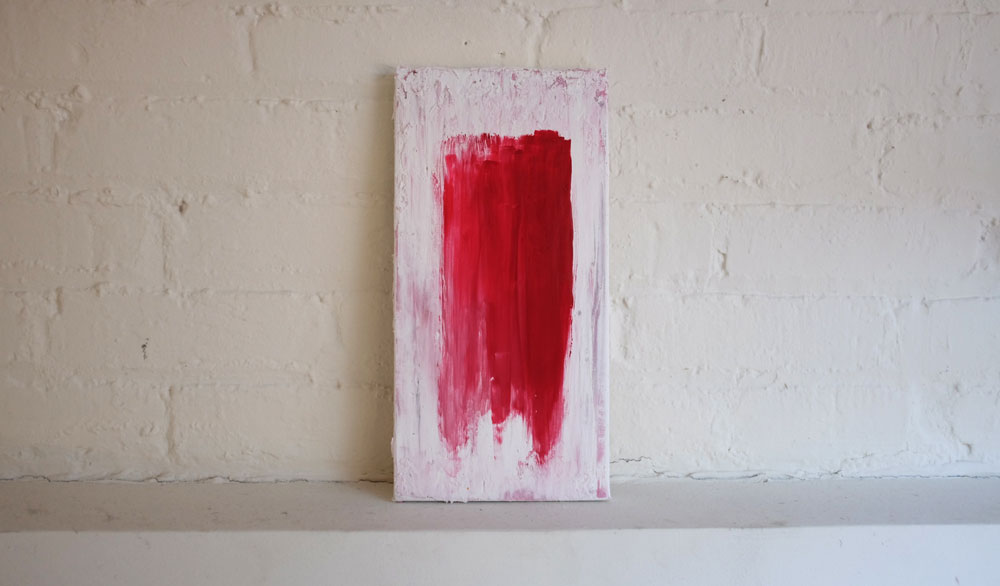 The canvas is vertical to match the room. The spackle gives the texture and richness of a rhino’s skin, while also riffing off of the texture of the painting in my living room. The color represents my anger about this data set. The one mark is the representation of the one data point—the last male northern white rhino on earth.

I only made one version of this. I had considered creating more than one with varying colors (I bought three canvases). After creating the first, however, I had this feeling that it was in some way a betrayal to the data to create more than one. The limitation of knowing that I only got one shot of it in some way brought me closer to the meaning of this data point.