To break down the barrier between audience and performer. By creating an output from the aerial performer’s heartbeat, breath, or movement, the performer invites the audience to see beyond the performer’s physical form.

This is part of a bigger project that Aaaron Parsekian, Danielle Butler and I are working on in pcomp as well. One of the pcomp components is a wearable for the aerial performer with the vital sensors. Another component is a portable lighting structure that will vertically light the performer and apparatus. Part of the lighting structure will project onto a pop-up screen that is placed behind the performer.

I’m interested in bringing people closer to themselves and to one another. Sometimes live performance and “entertainment” is used to escape reality, but I’m interested in exploring it as a means for bringing both the performer and the audience more in touch with what is real.

Who is the audience?

Love this visual by Xinyao. 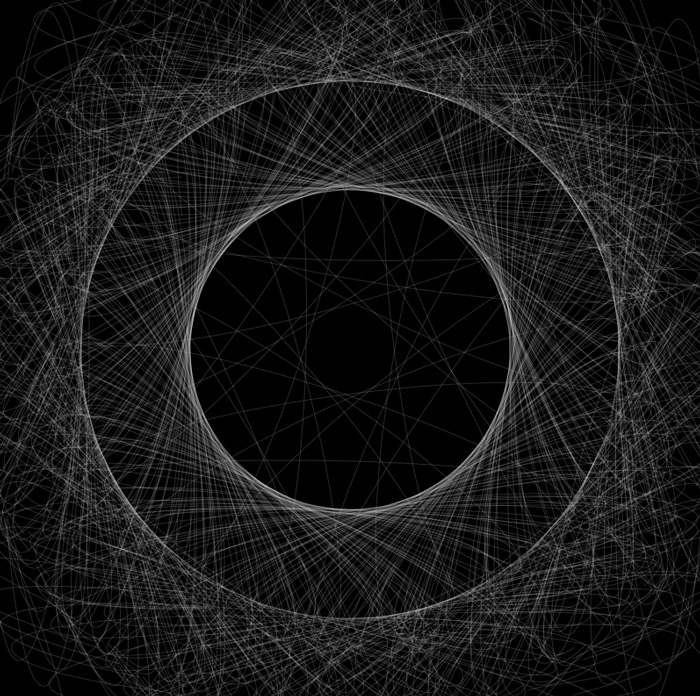 Just about anything from this article, but especially:

Hacking the Body with Kate Sicchio And Camille Baker

Here’s my original pcomp post about the project: http://lmj.io/pcomp-not-very-final-final-ideas/